Please email us today if you have any questions regarding your low slope or any flat roofing problems.

Read more of our Testimonials here 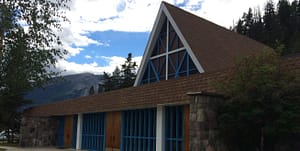 Get a free estimate

Contact us and we will give you the best options available 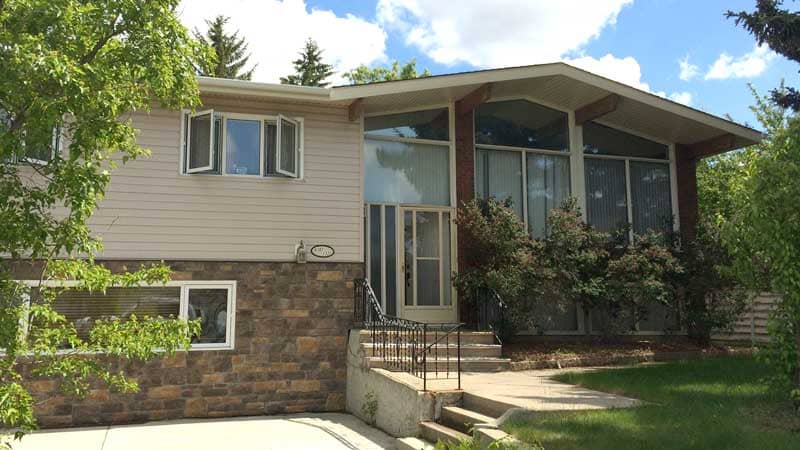 Read what our customers say about us!

I am writing this letter of recommendation for Westpoint Roofing (Jayson Global Roofing), and in particular Peter Coscolin and Caesar (roofing foreman overseeing out roof install).

As a church council, we had trouble getting a roofing company to quote the replacement of our old tar and gravel roof, we did look for several quotes, and had settled on one that seemed reasonable, and we know that they had been hired by other Jasper home owners and businesses as well. We had an awful experience with this roofing contractor who had provided a reasonable quote and did a portion of the roof which was sloped. Once the shingled area was completed, the contractor asked for a substantial amount of money in order to purchase materials for the flat roof area. No materials were delivered to the site, he said he declared bankruptcy, and took the money which we had obtained through fund raisers and donations to build up for this renovation. During the new process of getting quotes, we discovered that the number of shingles for the sloped roof was not accurate, and the contractor had cut corners. Also, they left with areas of the flat roof open and exposed, and we had to close the metal flashing work that was left open. That experience could not have been more problematic, and needless to say, we were very cautious with future quotes.

We had already been through the process of attaining quotes and approving a contractor once. We knew that a flat roof re-install required skilled, knowledgeable and experienced installers from an experienced company.

This time, as we went through the process of interviewing, getting quotes, etc… Peter Coscolin and West point Roofing (Jayson Global Roofing) stood out in many respects. He listened to our concerns, he inspected the current roof and pointed out shortcomings from the previous roofer. He then explained the differences/advantages of different roofing options available.

We found Peter Coscolin to be both knowledgeable and professional and he helped us understand the process and the options available when putting on the new roof. The part that impressed us the most was the extensive inspection Peter did on the old roof and the very complete explanation of what had to be done which he described in great detail in his quote.

In comparison to other companies which quotes a lower rate, but did so on a single piece of paper, without other testimonials, with none of the detailed explanation of the quote, our choice became clear. In the end, we went with a TPO system as opposed to the torch on, and this made the price comparable to others that were quoting torch on systems and we are pleased with the outcome.

Peter was there after the install to make sure any loose ends were taken care of promptly. They assisted in installing our new skylights, and although this took a bit of time after the originally planned date, we recognized that Jasper is a bit of a distance for them to come and do this work. Peter, Caesar and his crew were professional, and they exceeded our expectations and have represented Westpoint Roofing (Jason Global) exceptionally well. We are very happy with the end result and we would definitely use this company again, and would highly recommend them.

© 2022 West Point Roofing Inc is a Flat Roof Company based in Edmonton, AB